In the vast grasslands of Africa, whenever the sun rises, lions and antelopes awaking from their sleep begin to run as fast as they can. The lions know that if they can not catch up with the antelopes, they will starve to death while the antelopes also know that if they don’t run faster than the lion, they will be hunted. It doesn't matter whether it's a lion or an antelope. The important thing is that whenever the sun rises, you have to run forward without hesitation.
This is the most familiar fable of Shuanglin people, which vividly illustrates the profound connotation of Shuanglin philosophy with no more than one hundred word: Predict beforehand, act beforehand；Suffering and hardship make enterprise grow up.
If you want to use a word as the most concentrated expression of Shuanglin culture, that is “running”! Shuanglin people sharpen their will, condense their thoughts, forge their character and strive to grow up by holding incessant running belief day after day, year after year. 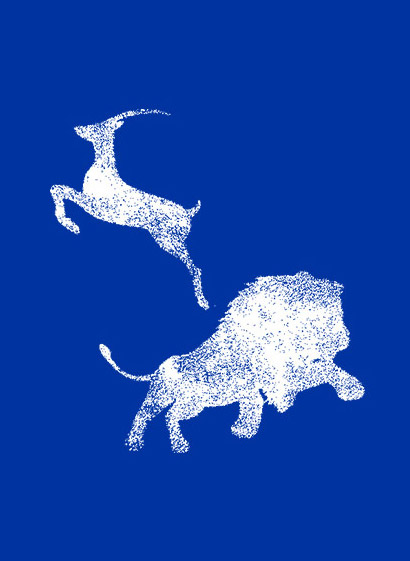 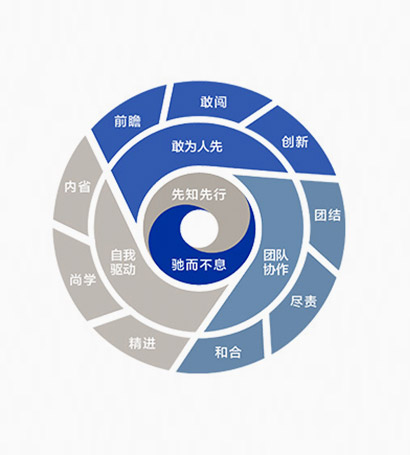